The Korea Buddhism Promotion Foundation was established thanks to the vow of Jang Gyeong-ho (Dharma name; Daewon) to help revive Korean Buddhism and his generous donation. He was the founder of Dongkuk Steel Mill Corporation and dedicated himself to making Buddhism more accessible to society. Since its establishment on August 16, 1975, the Foundation has made efforts to revive Buddhism under the banners of modernized Buddhism, applied Buddhism, and accessible Buddhism, with the conviction that it can contribute to the country and humanity, and to bring it more in tune with our times. The Foundation has also developed various projects to illuminate Buddhist perspectives on modern society and culture, and thus to provide proper guidance to today’s society.

To make the whole world a Buddha realm by forging links with all Buddhist organizations across the globe.

To practice the perfection (paramita) of six virtues in daily life together with all Buddhists worldwide.

To pursue social enlightenment by joining hands with all Buddhists in the world.

Aiming to promote a Buddhism in tune with our times, the Foundation has focused on modernizing Buddhism through three major projects: a Scholarship Project to cultivate Buddhist leaders who will lead the global age; an Academic Project to boost the philosophy and spirit of Buddhism; and a Cultural Project to present a new media model of Buddhism to spearhead the digital and information age, and to develop diverse cultural content. 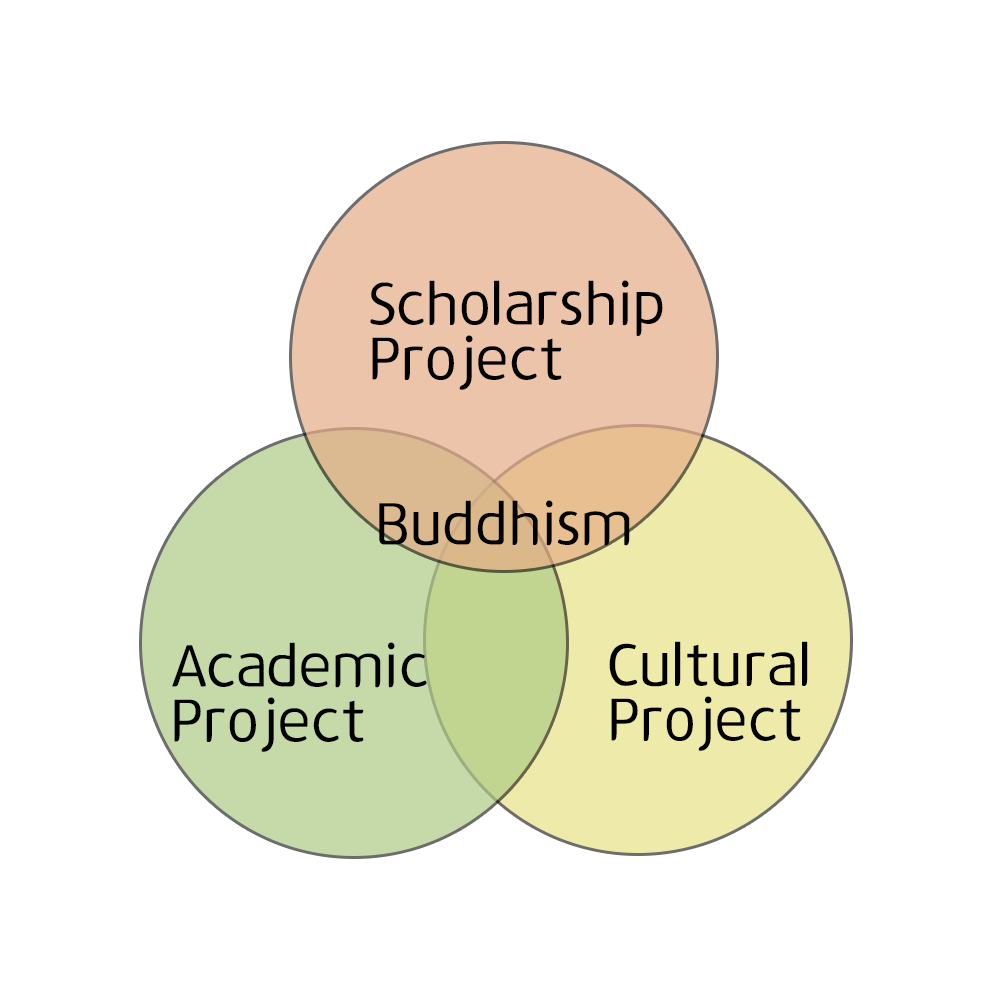 Cultivating leaders for the future of Buddhism

Realizing and boosting the spirit of Buddhism in a modern way

After founding the Dongkuk Steel Mill Corporation, Jang Gyeong-ho was often dubbed “Korea’s Vimalakirti” due to his fervent aspiration for the revival of Korean Buddhism and his dedicated actions to pursue that aspiration. At the age of 27, under the guidance of Master Guha at Tongdosa Temple, he began meditating on the hwadu (koan)  “All things return to the One. To where does the One return?” At that time he resolved to dedicate his life to supporting Buddhism by promoting key industries. Afterward, his whole life was dedicated to the ideas of modernized Buddhism, applied Buddhism, and accessible Buddhism. In pursuit of this he established: Daewon-jeongsa (temple), Daewon-hoe (society), Daewon Lay Buddhist College, a Buddhist publishing firm, and a public Seon center. In 1975 at the age of 77, he realized his life was nearing its end and donated 3,063million won to then President Park Chung-hee with a letter saying that he hoped the money would be used to promote Buddhism. His offering was spent to establish the Korea Buddhism Promotion Foundation, which has served as the foundation of Korean

Our Chairmen of the Board of Directors 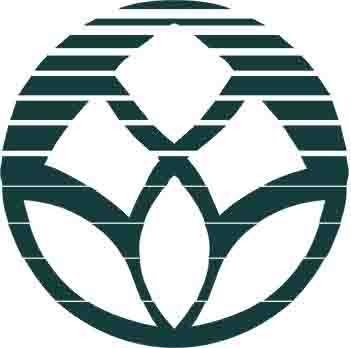 The lotus represents Buddhist enlightenment and the pure, selfless deeds of Bodhisattvas.

Six lotus petals represent the six virtues to be perfected as practiced in Mahayana Buddhism.

The outer circle represents the “Zen Circle,” an icon of Buddhist enlightenment. 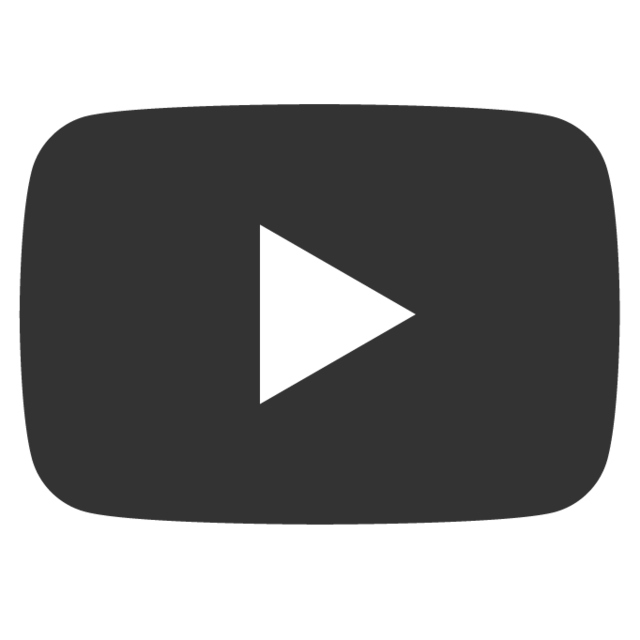 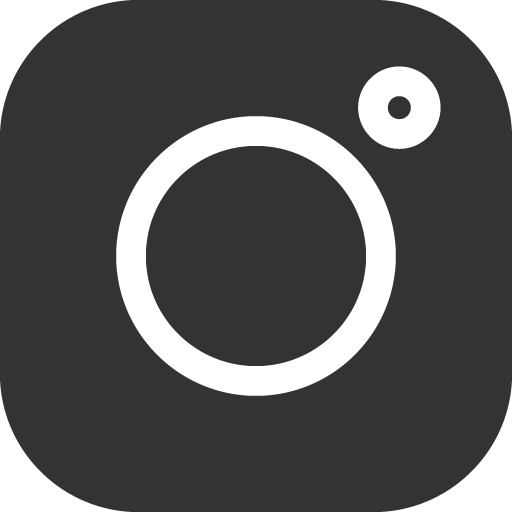 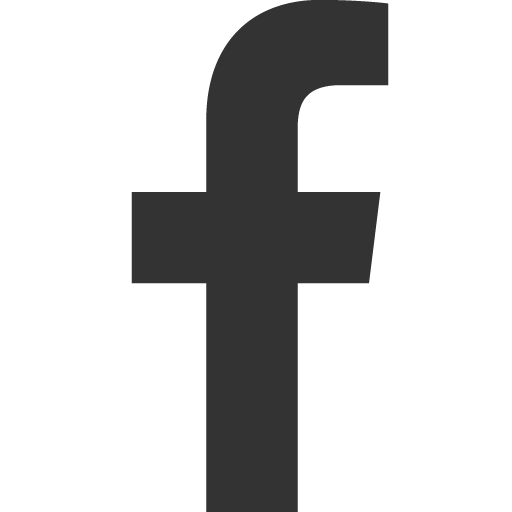